Stefan Mann is a family-owned handbags, luggage, and fine leathergoods store located in the el Pedregal shopping center next to the Boulders Resort in Scottsdale, Arizona.

Founded in 1979 by Stephen Sanders, Stefan Mann was the name chosen by Mr. Sanders to honor his father (Stefan for Stephen) and his mother (Mann was her maiden name).

The first Stefan Mann leathergoods store was opened in Carmel-by-the-Sea, California. Soon to follow were Stefan Mann stores located in the Borgata of Scottsdale, in the Dallas Galleria, in the el Pedregal shopping center in north Scottsdale, and in Trump Tower in New York City. Later, Mr. Sanders  semi-retired in Carefree, Arizona and made the el Pedregal store  his one and only STEFAN MANN location. Mr. Sanders passed away in November of 2015 at almost 96 years old. His desire for a family-owned business specializing in customer service and quality merchandise now continues in his memory.

The aim of each Stefan Mann store was and is to find items as unique as each of its customers. Open seven days a week, Patrice, Demaris, and Martha are delighted to assist in any way they can. The STEFAN MANN store hours are Monday-Saturday 10:00 until 6:00 and Sunday 12:00- 5:00. 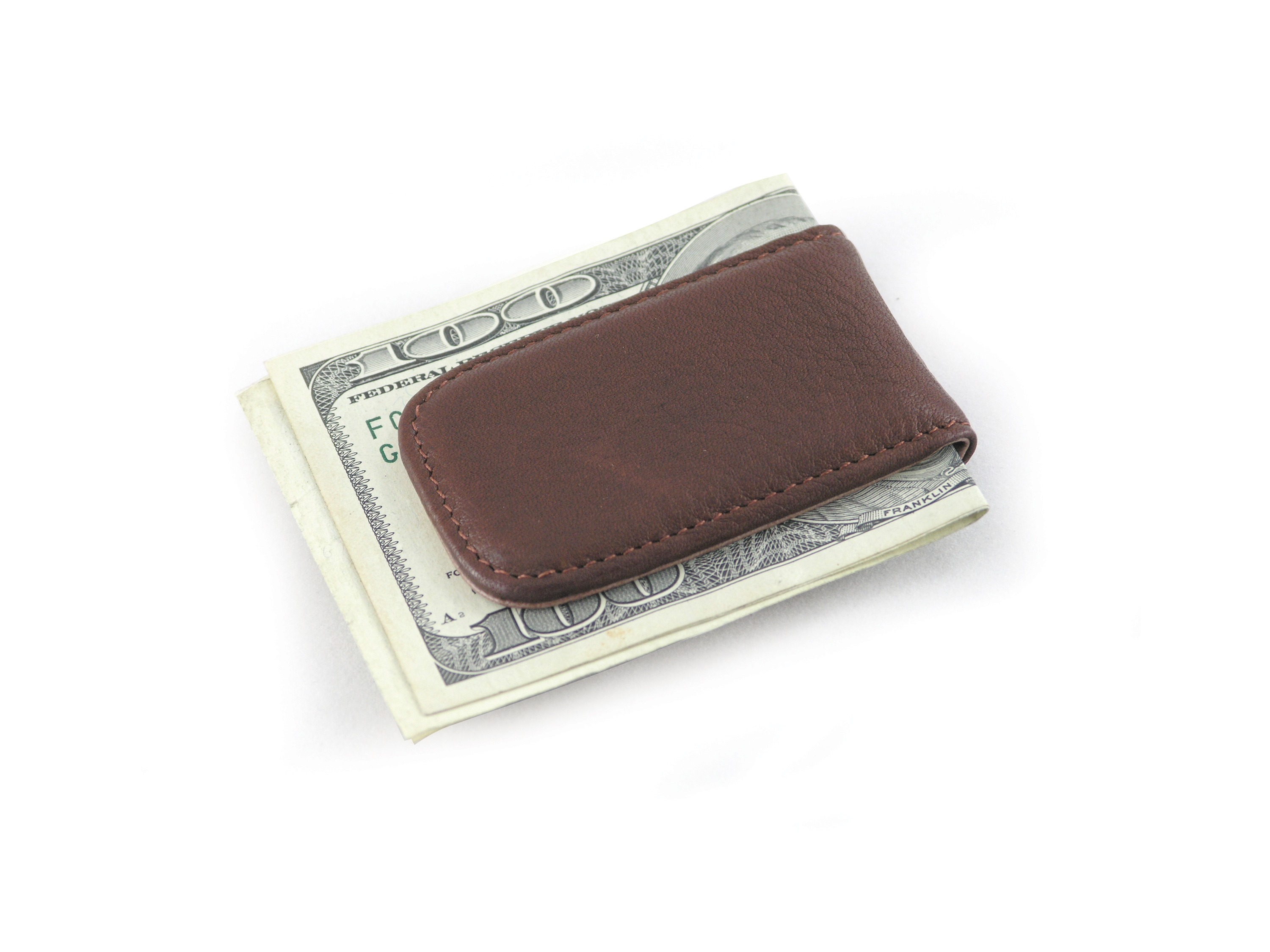 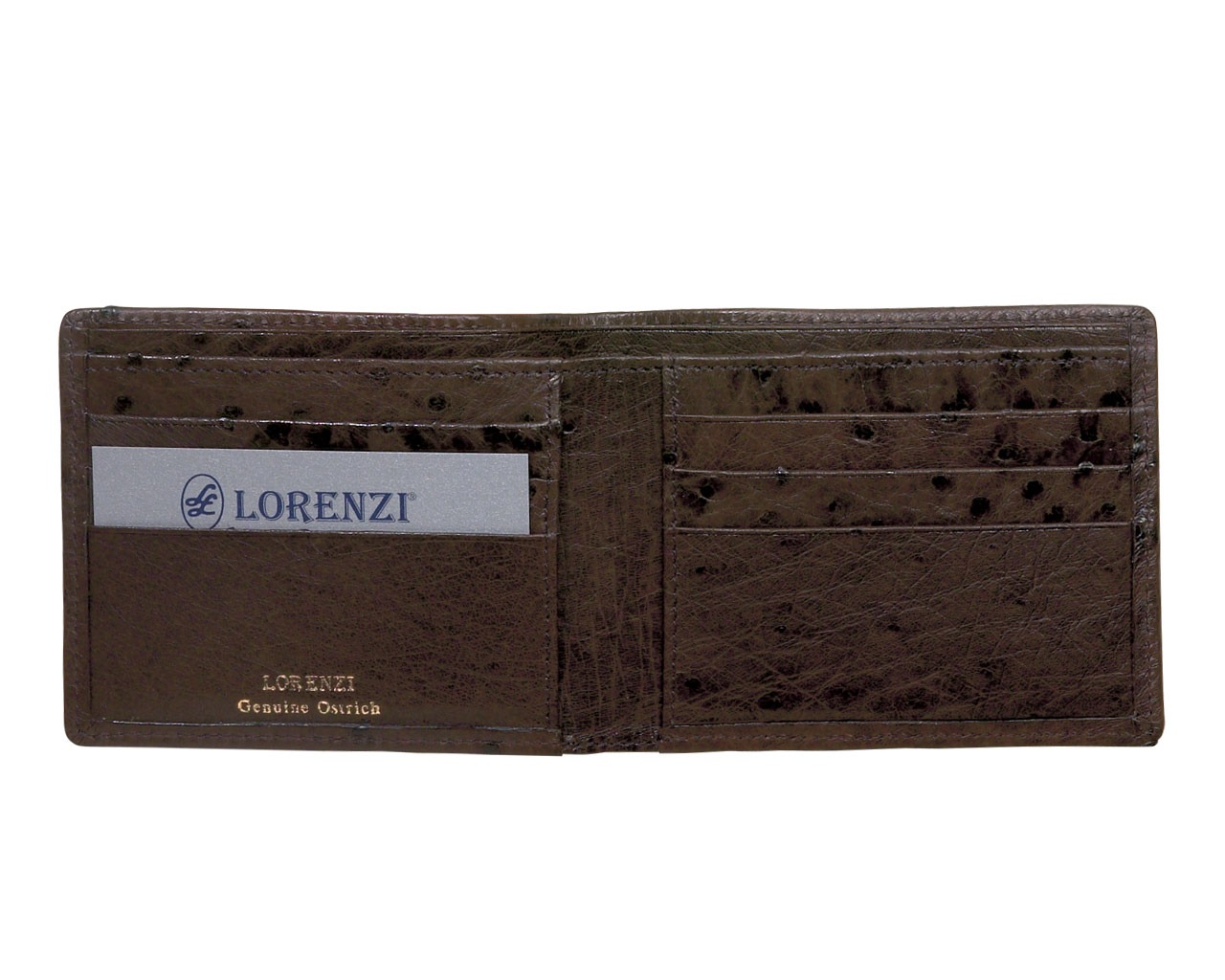 These are new at Stefan Mann from Cubism. Cubism is known for vibrant colors, unique prints, and comfortable styles for any casual look. We would have to agree! Stop in and see for yourself! ... See MoreSee Less

New hats have arrived!! Perfect to wear while exploring our beautiful community! Stop in, we are open Monday - Saturday 10 am - 6 pm, and Sunday 12 pm - 5 pm! ... See MoreSee Less

Whether you need to dress up or dress down, these pieces from Ali Miles are perfect for every occasion! Come see what else just arrived from Ali Miles! ... See MoreSee Less

New fashions from David Cline to bring out your wild side! ... See MoreSee Less

We have been receiving new shipments which include new designers! Here are a few beautiful pieces from Clara Sun Woo! Classic designs with a modern edge! Stop in to see what else is new! ... See MoreSee Less

Load More Of Our Posts

Stefan Mann brings to Arizona an array of unique business cases, handbags, wallets, desksets and agendas, in the finest of leathers, including the highly sought-after Bambas Art Bags.

Specializing in exotic leathers, such as ostrich, crocodile, alligator, and stingray, Stefan Mann features personal and business items for every need.

Buy our finest collection of business cases, handbags, wallets and more without leaving the comfort of your home. Our updated store gives you access to all the items we have to offer.